A long time back, papercoffee had an idea for a map involving a lot of flying things on which players could have aerial dogfights and while that concept never went anywhere, so far as I know... it stuck with me.

Currently editing a new UTDMW map from an old map that's creator disappeared around 2007. It's a W00t map for CTF, called "Jets in Space", and it has an insane number of Quantum Jets on it. Looks like 2 wedge shaped launch platforms with multiple launch points along there lengths.

My recent discovery of the old Bat-Wings mutator inspired me to take another look at this map, as sometimes a player has to ditch their jet because they're almost out of fuel and if they don't have the means to launch another those wings enable the player to fly to where they can land safely (kinda like a directional parachute) or at least go somewhere to pick up another jet. 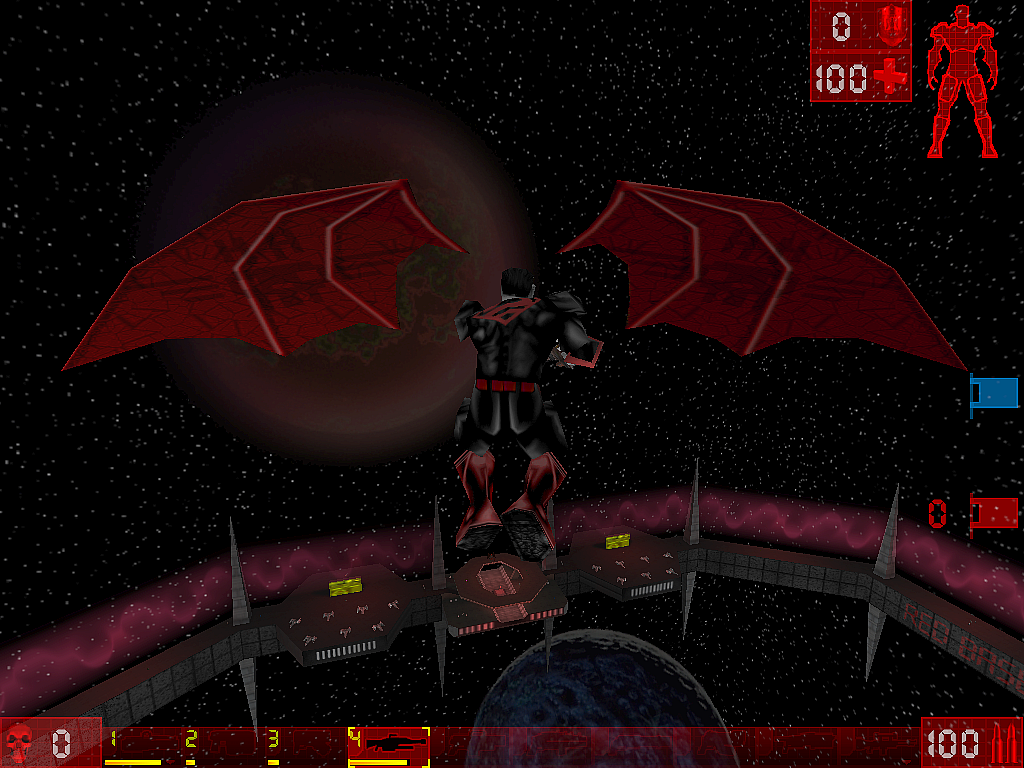 This may or may not work for online play by the time I'm done, but thats not usually my priority. I just the things to be fun for players that love flying in their gaming.

Removed a couple weapons that were on the bases that could shoot even an RX down, as I want this to be mostly about dogfights... though I left a couple that can still do that.

There's orbital platforms that have other weapons and more Qjets in-between the bases, I'm thinking of leaving those as they are. 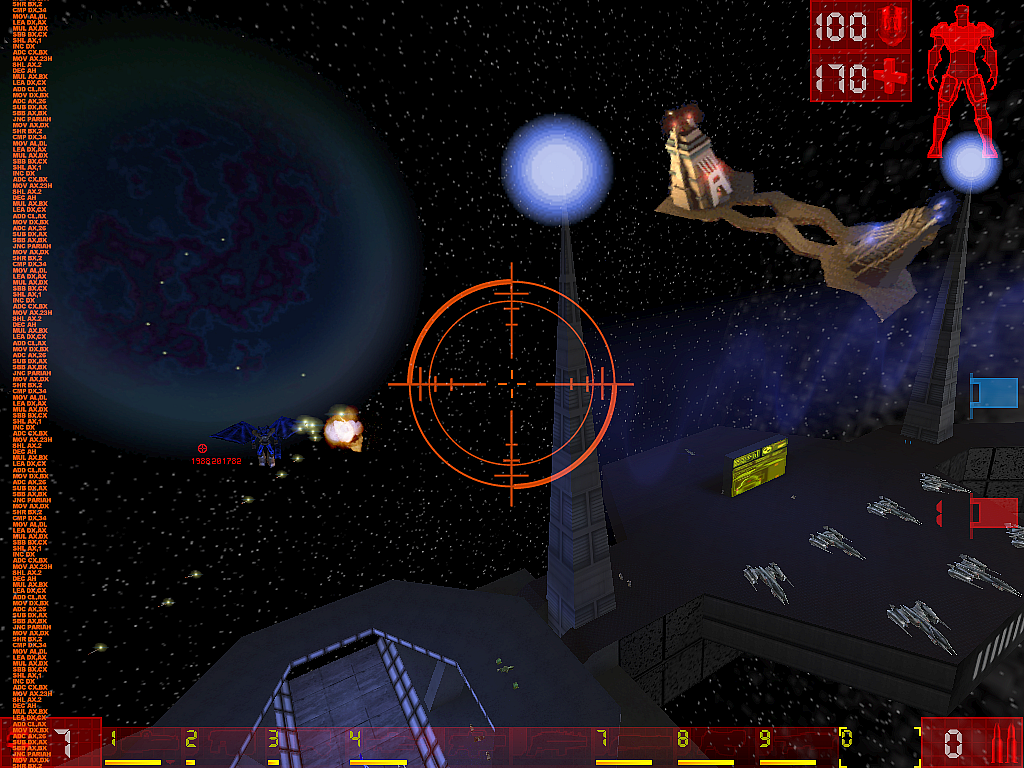 Mostly thinking of changing the jets on the bases.

Currently have 1 Warlord assigned to each base, may chage that later, but what I need to know about is other jets I can place on this. At the moment I've got an RX version 8, RoseBum's Flying Saucer, and the Bat Wings. 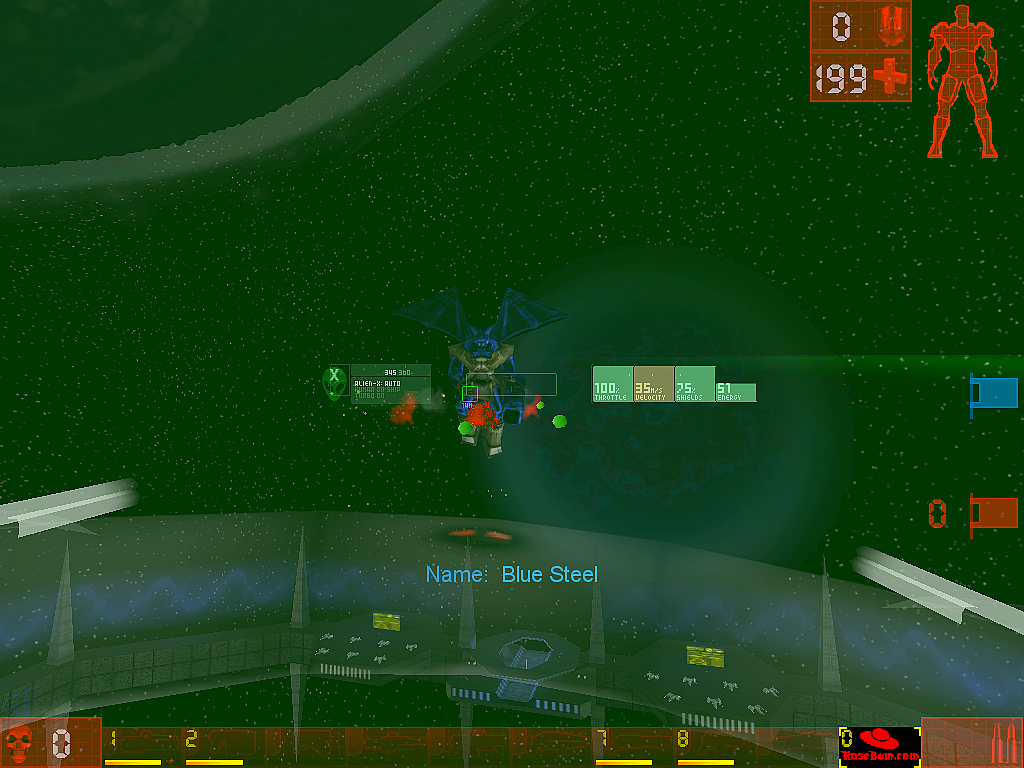 What other jets are available?

There is the RX3, and the helicopter. 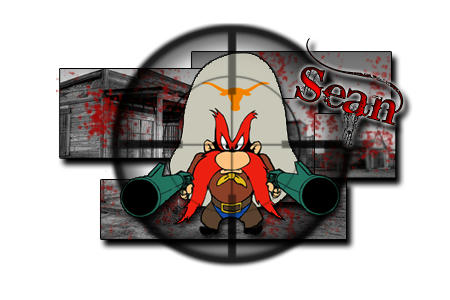 ~ Don't Let The Bastards Drag You Down ~
Top

Hope so, will be submitting for testing to more experienced pilots soon.
You do not have the required permissions to view the files attached to this post.

evilgrins wrote: ↑
Thu Jul 23, 2020 3:30 pm
Currently have 1 Warlord assigned to each base, may chage that later, but what I need to know about is other jets I can place on this. At the moment I've got an RX version 8, RoseBum's Flying Saucer, and the Bat Wings.

What other jets are available?

RX3AE, RX7, Wings Nemesis RX, SLV (StrangeLove), RoseBum UFO, and RoseBum Cars. (These ones are just some I remember)

Adding multiple mods of this type can cause lots of crashes in online servers as most of this are filled with bugs.
But for offline use is not much of a problem the only thing is that they don't work with bots.
Top

I don't build with online in mind. I if it works, great, if not it's still fun offline or in LAN.

Currently have RoseBum's Flying Saucer, Unreal Apache chopper, Quantum Jet, Bat Wings, SLV2, & RocketXvm with Vulpine's logo on the side. Map has custom redeemers on it too.

Still juggling jets. Problem I'm having is the Saucer and SLV make the screen green increasingly with each ride, I was previously also using a RX Rosebum made that was doing the same thing... but the RocketXvm doesn't do that, which is why I'm using it now.
You do not have the required permissions to view the files attached to this post.